Start a Wiki
'Till the End of the World 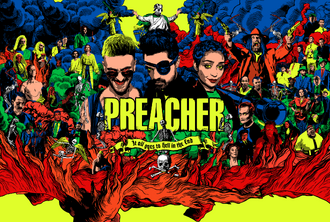 AMC's Preacher is an American television series based off the comics of the same name from DC Comics' Vertigo imprint. The series follows the unholy trinity and a twisted battle spanning Heaven, Hell and everywhere in between...

The Grail is a clandestine organization with holdings and agents from 113 countries. The Grail is tasked to protect the bloodline of Christ. For over two millennia, the Grail works hand-in-glove with Heaven and Hell. 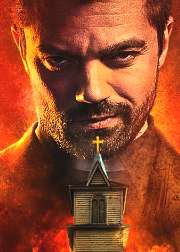 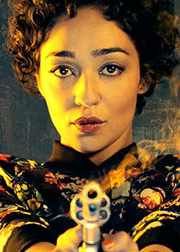 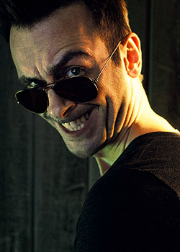 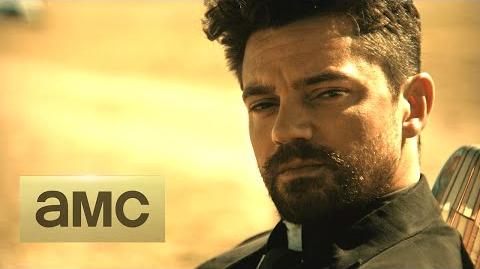 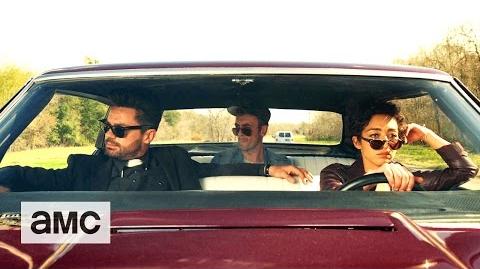 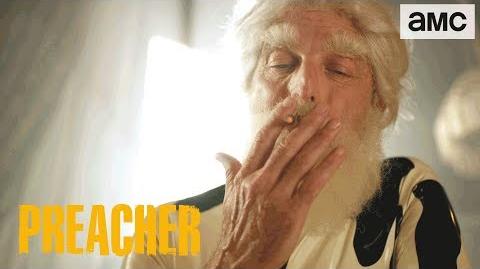 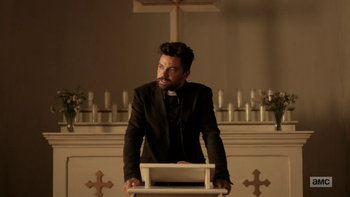 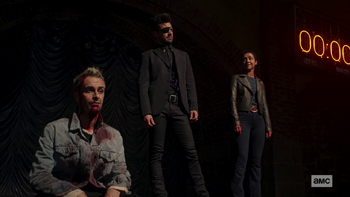 We're an encyclopedia documenting AMC's "Preacher" owned by GRAIL INDUSTRIES. We are dedicated to creating a comprehensive and informative resource about Jesse Custer, Tulip O'Hare, and Cassidy's thrill ride to find God.

Retrieved from "https://preacher.fandom.com/wiki/Preacher_Wiki?oldid=13717"
Community content is available under CC-BY-SA unless otherwise noted.