What's on your mind?

I just started watching Preacher and I'm to season 2, is jesse supposed to be the anti christ? I've the book of revelations over and over, and usually abrahamic-apochra supernatural shows follow it one way or another . One of the things I do remember about the anti christ is that he is supposed to be irresistible (which the word of genesis is) and that he is supposed to stand in jesus's place (which they're talking about in "on your knees "), also Jesse is the name of another anti christ (from supernatural) because it's some alternative to jesus's name.

Ps I'm not looking for to spoilers ,just a yes or no, or if it's never said theories.

In a Season 4 episode, they showed a movie review type trailer with hilarious verbatim negative comments from Fox News hosts, the Moral Majority and similar conservative/religious sources saying things like “This show is evil” or an abomination or an irredeemable blasphemy and many other (in their mind) negative things.

Anyway, I haven’t been able to find it since. I’ve searched YouTube, AMC’s official site, and the internet in general.

Does anyone have it? Or know where to find it? It’s like nothing else I’ve ever seen, and so funny!Thanks to anyone who can point me in the right direction.

(This’ll teach me not to delete episodes right after I’ve watched them!)

Like regardless if this is the main plot of the comics or not, i find it extremely stupid tulip and cass think they can get revenge on god. Like my religious beliefs aside, how do they intend on stopping him or getting even? Even if they did kill humperdoo in front of him, he'd just resurrect him.

Like I wouldnt like this alot either but it might make more sense if tulip used humperdoo to summon god and threatened to kill humperdoo with a gun and then as god negotiates, cass from behind drinks god dry of his blood, that is the only way they might get even with him.

I dont remember that being stated in the show at all

(edited by Iam the mayhem) 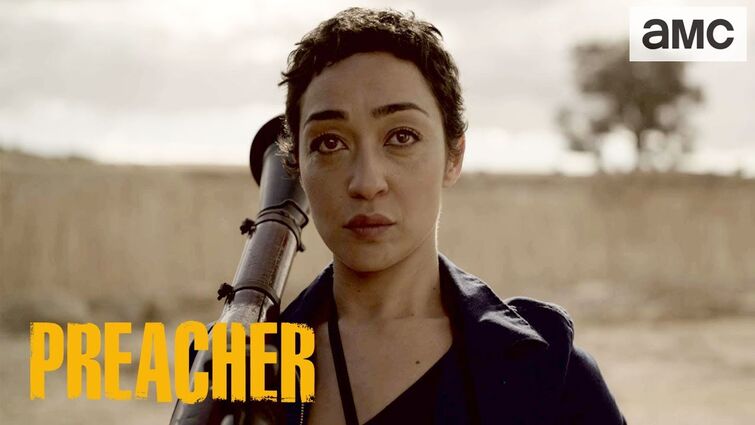 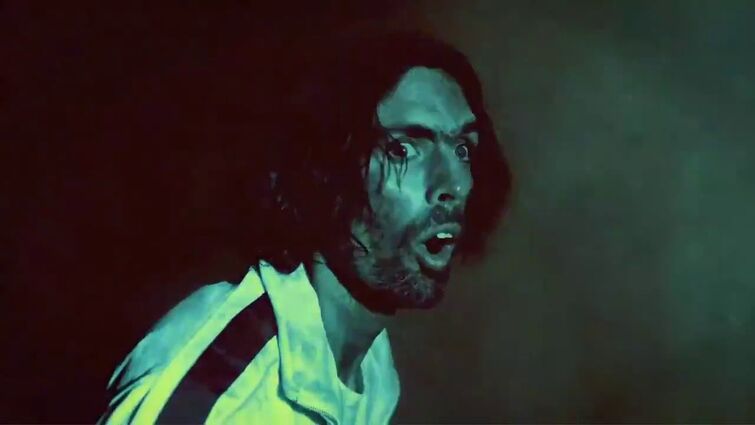 from what i gather, god is an incorporeal being, he isnt a physical one, so even if that bullet had been crafted by the angel of death, wouldnt the bullet just go through god?

should they introduce these other key players:

the father and mother of genesis

the four horsemen of the apocalypse

IMO I have a bad feeling its going to be joseph morgan but I could be wrong, whom do you all want to play him?

Is Cassidy bisexual now or what

July 2018 PREACHER was filmed in Louisiana, my home address places me 90 miles East of New Orleans so it Appears they filmed in the fall which is still a sweltering heat bordering on unbearable at that time of year. What time of year did they actually film the second season?